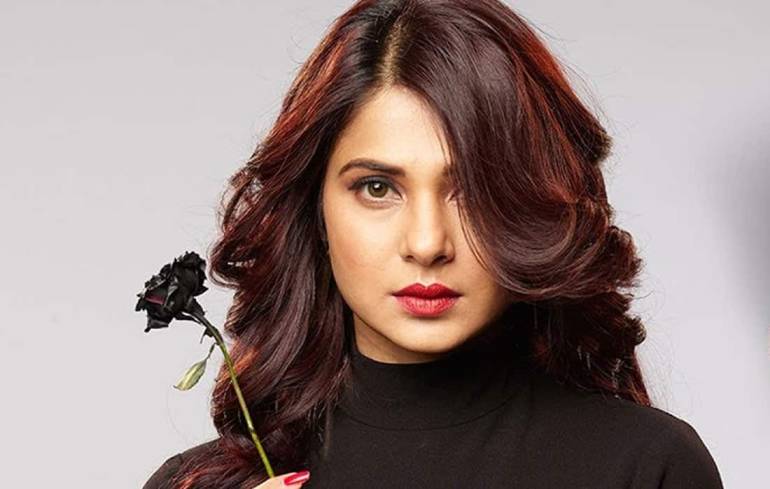 Bigg Boss, which is said to be the most controversial reality show of the small screen, is going to start once again.

Salman Khan is going to bring the 14th season of ‘Bigg Boss’ soon. The promo of ‘Bigg Boss 14’ has been released recently.

Currently, its release date has not yet been revealed. But by the end of September, it is being talked about.

Along with this, the news is also continuously coming out about the contestants of the show.

However, no official name has been stamped yet. Meanwhile, the names of two famous stars of TV world are also seen connecting with ‘Bigg Boss 14’.

According to the news, Jennifer Winget and Shivin Narang are being approached to participate in Bigg Boss.

Famous director Sanjay Leela Bhansali’s serial ‘Saraswatichandra’ fame actress Jennifer Winget was reported to have been offered ‘Bigg Boss’. Not only this, but 3 crores is also being given to Jennifer every week.

However, Jennifer’s manager says that she is not going to the show.

Along with this, it has also been told that actor Shivin Narang has said yes to the show.

Let us tell you that Shivin Narang was recently seen in the famous show ‘Khatron Ke Khiladi 10’.

The news of Shivin participating in this show is greatly excited by his fans.