Ankit Gupta is the new captain of Bigg Boss 16! 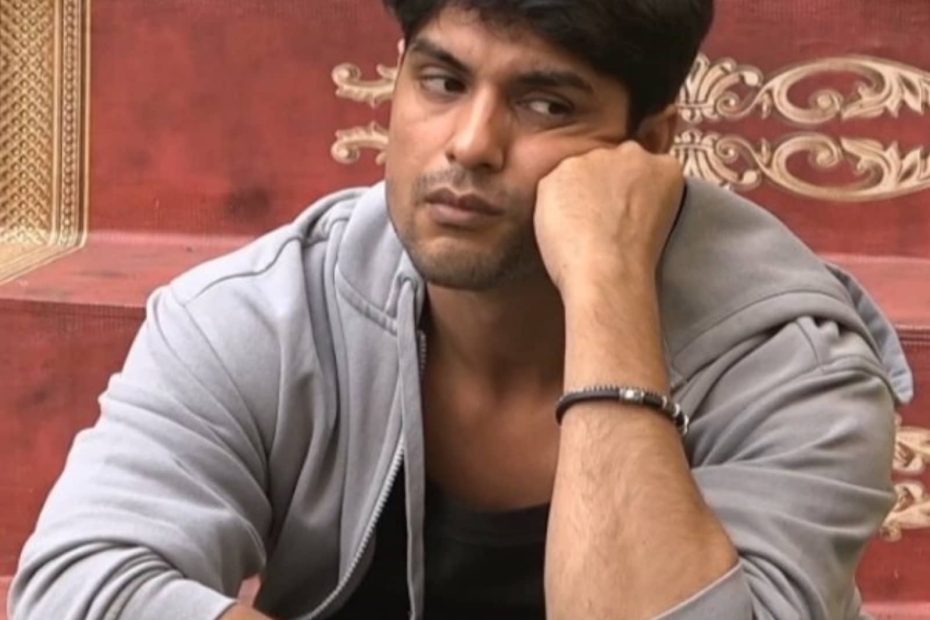 The reality show ‘Bigg Boss 16‘ is currently in its fourth week and is undoubtedly keeping the viewers hooked to the television screens. Thank you for the daily fights, disagreements, love and friendship that entertain the audience. The captaincy process has always been one of the dramatic phases of Bigg Boss.
Nimrit Kaur Ahluwalia became the first captain of BB16, followed by Gautam Vig, Shiv Thackeray and currently Archana Gautam. And now, from the live feed and buzz among social media users, it seems that the show has got its 5th captain.

According to social media, Ankit Gupta is the new captain of Bigg Boss 16. However, we will have to wait for the upcoming episodes for official information. Last night’s episode was quite fascinating as Bigg Boss announced the nomination process. The contestants to be nominated for the elimination process this week are Abu Rojic, Shiv Thackeray, Nimrit Kaur Ahluwalia, Gautam Vig, Tina Dutta, Gori Nagori and Soundarya Sharma. Manya Singh and Sreejita Dey have been evicted from the show.

Bigg Boss asks Archana Gautam to nominate one contestant and she nominates Gori Nagori. After that, Bigg Boss initiates the horror nomination task for the contestants, they have to decide in pairs, while there will be two pairs. , one for nomination and one contestant will be selected. First Nimrit Kaur Ahluwalia and Tina Dutta nominated Gautam Vig. Later, Nimrit Kaur Ahluwalia, Soundarya Sharma, Abdu Rojic and Tina Dutta are nominated.

Abdu and Priyanka are called together for nomination while the decision rests in the hands of Gautham and Sumbul. To defend Priyanka says that she can take his own decisions but with Abdu, he is often guided by Shiva and Sajid. Abdu tries to defend himself but Gautham and Sumbul nominate him. At first, he doesn’t react to her and takes it as a game but later when he goes to his friends he tells them that now Sumbul and Priyanka have become enemies.

Shiva, Stan and Gori push him to believe them and proceed with animosity, later he goes and tells Sajid about everything Priyanka has said and shares that he is extremely upset with her. Is. Sajid tries to pacify him for the moment, but later when they all sit together Abdu shares how dominant Priyanka is towards Ankit.
Nevertheless, Sajid tries his best to convince Abdu, but he fails because after Abdu leaves he tells Shiva, Stan and Ghori that Sajid is biased towards Ankit, and he has to save him over Nimrit to choose.

He tells that he doesn’t like Ankit sharing his room, to which Stan instigates Abdu that they are bonding because Ankit is an actor and they keep talking about films. Abdu says that if Sajid chooses Ankit again then he will retaliate.