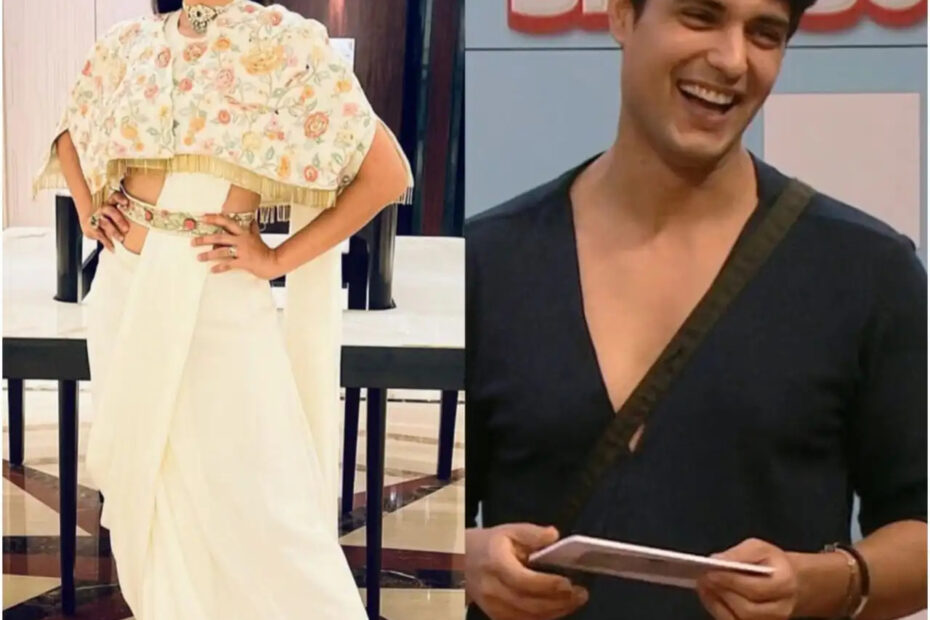 Bigg Boss 16, hosted by Bollywood superstar Salman Khan, has always been the most talked about the nomination, and the contestants have a lot to say. Well, as always drama will unfold at this week’s nominations too but looks like some bonds are getting stronger as well as Sreejita Dey can be seen taking a stand for Priyanka Chowdhary against MC Stan. And, Ankit Gupta took his stand and expressed his opinion.

In the latest episode, the TV actor revealed how Nimrit, who recently gave a speech on women empowerment and feminism during her captaincy assignment, had earlier abused a woman.

Ankit said, “Yesterday she gave a very bad speech on feminism. She calls a woman a bitch, and then she wears khadi with a false flag of feminism for the woman. If you believe in feminism, then all women should be the same for you.”

Recently, Big-X winner Gauahar Khan, who can constantly be seen supporting Ankit Gupta, wrote on Twitter, “I would be most happy if Ankit wins.

Also, at the nomination task, MC Stan and Ankit Gupta got into a heated argument, with Stan calling Ankit a ‘woman’. We have seen earlier also that Shiv and Stan target Ankit and Priyanka’s bond and keep calling them Popat.

Hosted by Bollywood megastar Salman Khan, the latest season of Bigg Boss premiered on 1 October. Four contestants have been eliminated so far, with TV actor Gautam Singh Vig being the last one to be evicted from the house. However, Sreejita Dey has re-entered the house as a wildcard contestant.