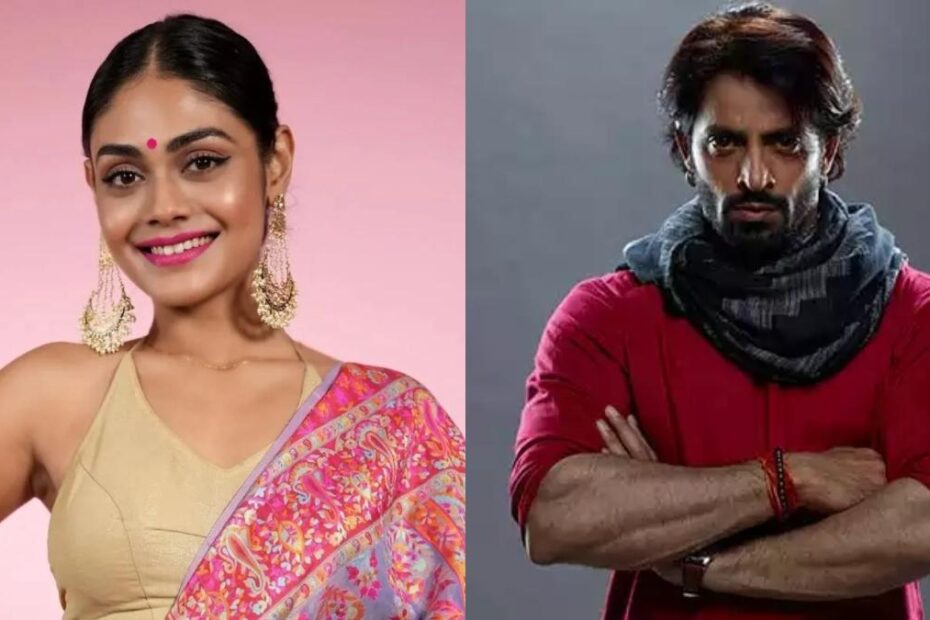 The makers of Bigg Boss 16 have decided to introduce two wild-card contestants. Sreejita Dey, who was the first contestant to be eliminated, will be back. The other contestant is TV actor Vikas Manaktala who is all set to create a stir in the house with his fiery personality.

Sources have told that the season has got an extension. Bigg Boss 16 was earlier set to air its finale on 15 January. However, with a huge number of shows lined up for the channel, and several contestants already inside the house, it has been given an extension for another month. The finale is likely to air on February 18 or 25.

Talking about the wild cards, on Thursday the makers released the promo of the actors entering the show. Vikas Mankatla mentions in his introduction video how he gets angry at the smallest things, and hates showy people. The Left Right Left actor also says that he is not entering the house to be a part of any ‘troupe’ and he will be their only contestant.

While some contestants including Nimrit Kaur Ahluwalia and Soundarya Sharma were happy to see Sreejita Dey back, Tina Dutta looked upset, and for a good reason. As soon as she goes to meet him, Sreejitha tells her to stay away from a negative person and one with a ‘black heart’. This prompts Tina to question Bigg Boss as to why he brought her back, and she breaks down in tears. Sreejita also mocks Tina and Shaleen Bhanot’s bond as she hugs him while looking at the cameras, something that fans have alleged that Tina does on the show.

After her exit from the show, Sreejita De revealed that she was shocked and hurt at her early exit. Taking a dig at Tina Dutta’s game, the Uttaran actor said, “Tina was also very conscious about how she was around me. She knew that she should not fight with me as she would lose. I have known her for 10 years and know how unethical she can be. He even tried to convince me that we should play together but I was adamant that I didn’t want to be with him.”