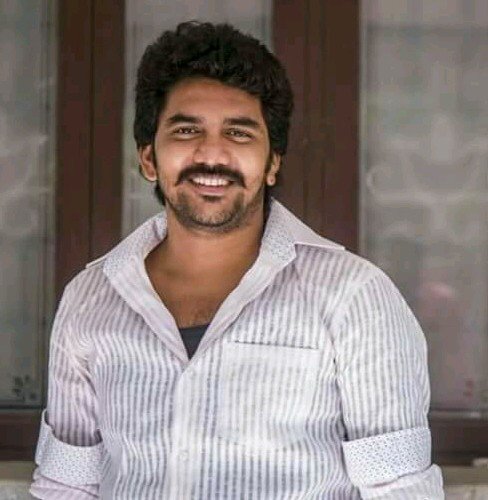 Kavin is an Indian actor, who just appeared in Tamil language films and shows. His journey gets boom after he played a lead role in the second season of Saravanan Meenatchi. He had also appeared in a film like Sathriyan (2017), Natpuna Ennanu Theriyuma (2019) and Bigg Boss Tamil 3 (2019).

While Kavin is in Bigg Boss Tamil 3 he was known for his bittersweet relation with Losliya but this didn’t work out for the show. Many people loved this chemistry but so many people criticized it.

Kavin’s fans you got the good news that he is going to be featured in Siva Karthikkeyan’s doctor. There had been no official statement about this but Kavin has been seen on the sets. Maybe the contract is going to be signed between them.

According to the reports of Times of India, the movie went on floor in the month of December and the first schedule has already been completed.

The movie is being directed by Nelson Dilipkumar. The movie will be blockbuster as there are many big names working in the movie.