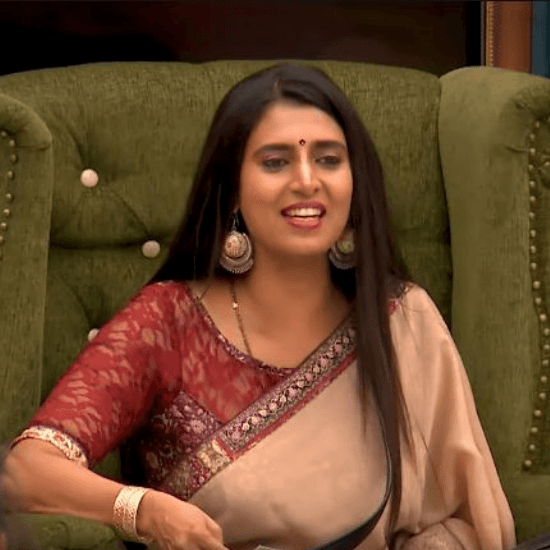 Bigg Boss Tamil the reality show, the show had been a platform for the struggler to show up their talent and create their own image in the industry. Bigg Boss 3 Tamil is a new season with so many new faces and some are known faces.

It was for the first time that the makers had given any such offer to the contestant to stay in the house. It might be done for gaining the interest of the people and also they want to increase the TRP of the show.

But Kasturi didn’t seem to like this offer and she chose to get evicted instead of continuing the show. It was a quick decision about what she had taken many people were happy with what she did.