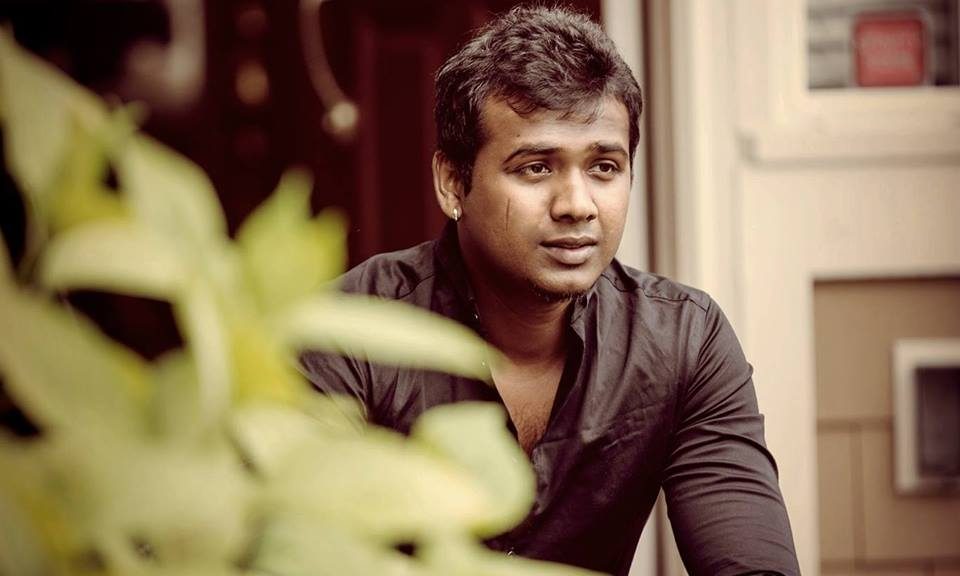 Rahul Sipligunj the famous playback singer and winner of Bigg Boss 3 Telegu, was reportedly attacked by a local mob on 4th March 2020 in a local pub.

It’s been said that some people were trying to misbehave with Rahul’s female friend. Rahul went to ask them what’s wrong with them and he tried to stopped them but the situation went out of control.

Rahul and the guys get in physical violence with each other. The guys attacked him with the beer bottle on his hand. In this fight, Rahul got some minor injuries.

Rahul was at Prism Pub at Guchibowli with his two friends when this scenario happens. The pub management sends Rahul immediately to the hospital and within an hour he was discharged from the hospital.

Police had taken the case and the investigation had been started on the attackers. There are no further details provided by the police. Police ensure justice will be served.

According to some news reports, it’s been said that the people who attacked Rahul involves a person who is the brother of MLA.

It means politics will be involved in the case and as usual, this matter will be closed down within some time.