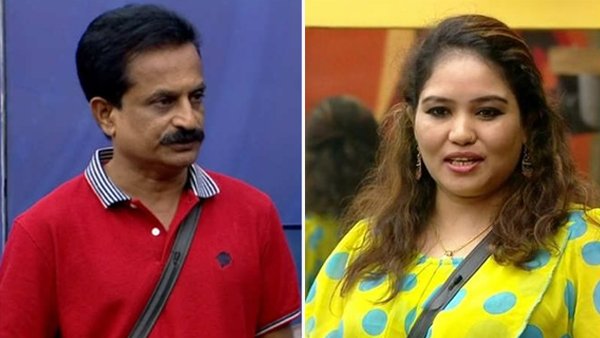 The show has been already running for around 9 weeks now.

At the beginning of the latest week, Bigg Boss announced the task of the courtroom where each of the contestants has to file a case against one of their teammates about how they have been hurting them and doing negative things around them.

Dr. Rajith begins the task and filed a case against Daya. His allegations against Daya is that she has been blaming co-contestants for no reason, earlier she blamed ex-contestant Pradeep for no reason and now Rajith is afraid that he is going to become a victim of her blame game.

In this round, Rajith chooses RJ Raghu as the judge for this case and Daya hired Fukru as her advocate to fight this case.