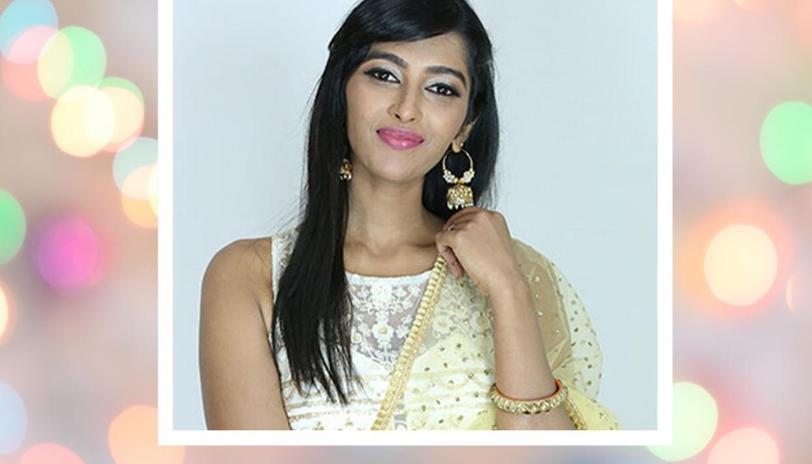 Bigg Boss Malayalam 2 the most dramatic show ever in the short. It’s been a very entertaining show for Mallu viewers as show composes of aggression, love, leadership and so many things. But in all these Dr. Rajith Kumar who had been recently evicted from the show due to the physical violence had gained a lot of fans outside the house.

Reshma was eliminated as she got lesser votes in the 10th-week voting poll of Bigg Boss Malayalam 2.

But let us tell you the facts that for the first time Asianet Instagram id get flooded by the viewers after seeing yesterday’s promo where it has been directly shown that Reshma is going to get evicted from the show. Dr.Rajith Kumar who had left the house due his misbehavior is getting back to show as a wild card. Regarding the misbehavior of Dr.Rajith Kumar, someone has launched the complaint against him.

Reshma’s father said to forgive him if he apologizes for his mistake.

When Rajith apologized to her and asked her about his reinstated in the house, she denied his entry.

Rajith army took this matter very seriously and rushed towards Asianet social handle and shows the love for Rajith. Even the show’s host Mohanlal account is also flooded with so much anger for Reshma and for the show.

For the first it has happened in the history of Bigg Boss that eviction was declared earlier.