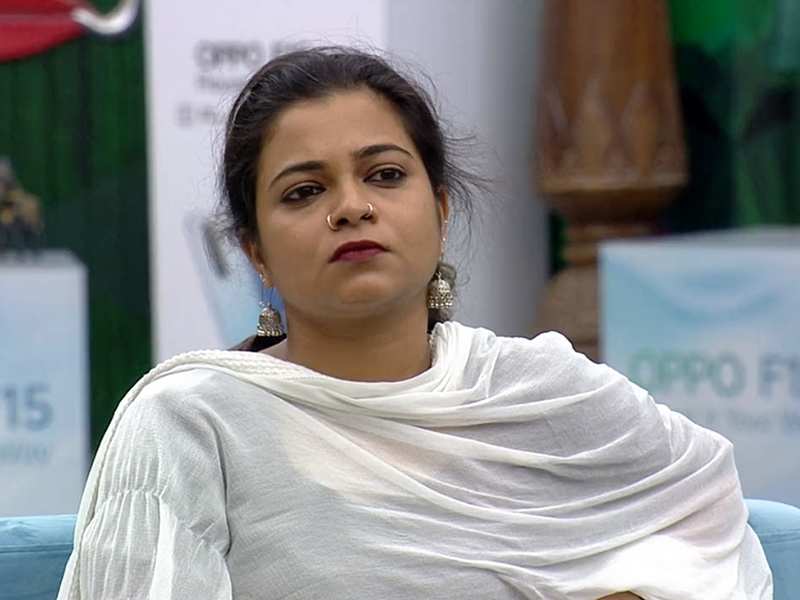 As we saw in the previous episode of Bigg Boss Malayalam 2 that contestant Manju was seen crying as she was upset with show host Mohanlal doubting her during the elimination process.

Later that day, the nomination task was announced by Bigg Boss. contestants were called inside the confession room to nominate two of their housemates for elimination.

Jazla and Arya had their special power to exempt themselves from nomination once, which Jazla decides to use this time while Arya didn’t use her power yet.

Bigg Boss Malayalam 2: Will The Show Go Off Air Soon?

RJ Raghu prepared for the Show By Playing Online Games