Bigg Boss Malayalam 2: Will The Show Go Off Air Soon? 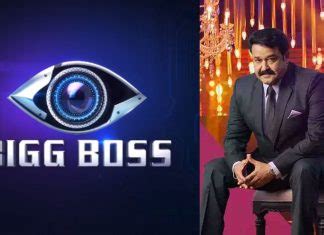 Bigg Boss Malayalam had reached the 10th week. The show was at its peak even the people are too much involved with the show on social media.

With the increasing COVID-19, there are huge chances that the show will go off air soon. There would be an official announcement soon made by the makers.

Bigg Boss Malayalam is airing on Asianet and is currently hosted by Malayalam superstar Mohanlal. 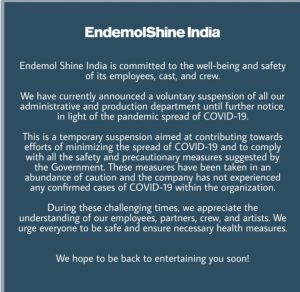 Asianet news also clarifies that the show’s shooting is suspended just for some days.

The Malayalam show will be shut down as Kerala has the second-highest COVID-19. Maharashtra is leading COVID-19 patients.

Meanwhile, Rajith Kumar was arrested by the police for the violation of rules. He rubbed the red chili in the eyes of a housemate named Reshma.

Dr. Rajith Kumar was one of the strongest contestants in the house but he was evicted from the show.