Bigg Boss Tamil 3: All you need to know about Kavin 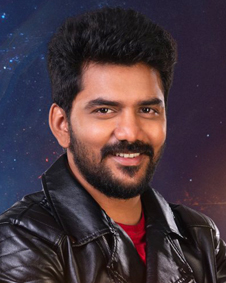 Kavin is an Indian actor who starts his journey from Star Vijay (Tamil channel). Kavin appeared in the third part of the serial named Kanna Kanum Kaalangal. Sooner he gets the show named Saravanan Meenatchi, but he was a sidekick but later on, he played as a lead actor in the second season of Saravanan Meenatchi. And finally then came a phase where Kavin gets a boost he gets the offer from Bigg Boss Tamil 3.

Kavin had also worked in a movie named Indu Netru Naalai and then he also presented some awards show. Kavin even hosted the reality show Kings of Dance (Season 2). 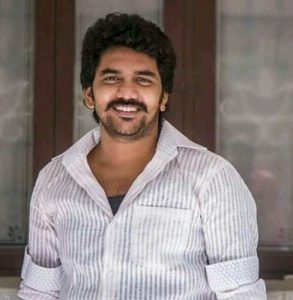 Let us now see the achievement of Kavin in Bigg Boss Tamil 3:

Controversy related to this actor:

The actor had never in been controversy with anyone but his mother was. His mother and his family were in a business where they run a financial company but business went wrong and his family faces losses and then the investors had filed a case against Rajalakshmi (Kavin’s mother). But later on Kavin managed to rescue her mother from this situation.