I was hesitant to join Bigg Boss: Vidhi Pandya 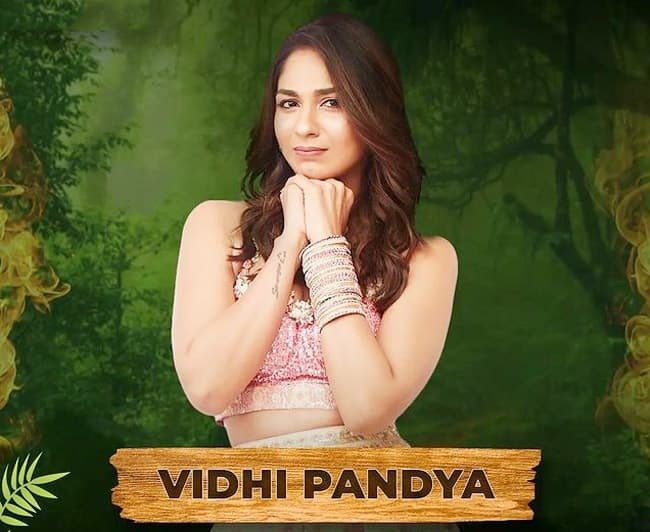 Bigg Boss 15 contestant Vidhi Pandya has said that “When I first got the call to be a part of the show, my reaction was an immediate ‘no’. I am very shy and even though I have a fun and flirtatious personality, this Only comes out in front of people I know and with whom I am comfortable.

She said that ‘I thought I would be a misfit for Bigg Boss. But later, I pondered over it a lot and discussed it with my family. I thought it would be a good experience and a good show for my career.

Udaan actress Vidhi Pandya said that initially, she was hesitant to participate in the show. Just before entering Bibi’s house, she revealed that she was nervous about being a part of the controversial reality show. She said, “I’ll take every day as it comes and not think about it too much.”

She said that she herself thought that she would be a misfit in the show, how does she plan to deal with the different situations in the house? “I have a strong personality and I don’t tolerate bullshit behavior from anyone.

She said that I have my own opinion and I like to do things my own way when I know I am doing it right. There is a part of me that takes some time to do. Get along with new people. I am just going to be myself and think that if I put myself in the right way in front of people, then I will go a long way in the show.