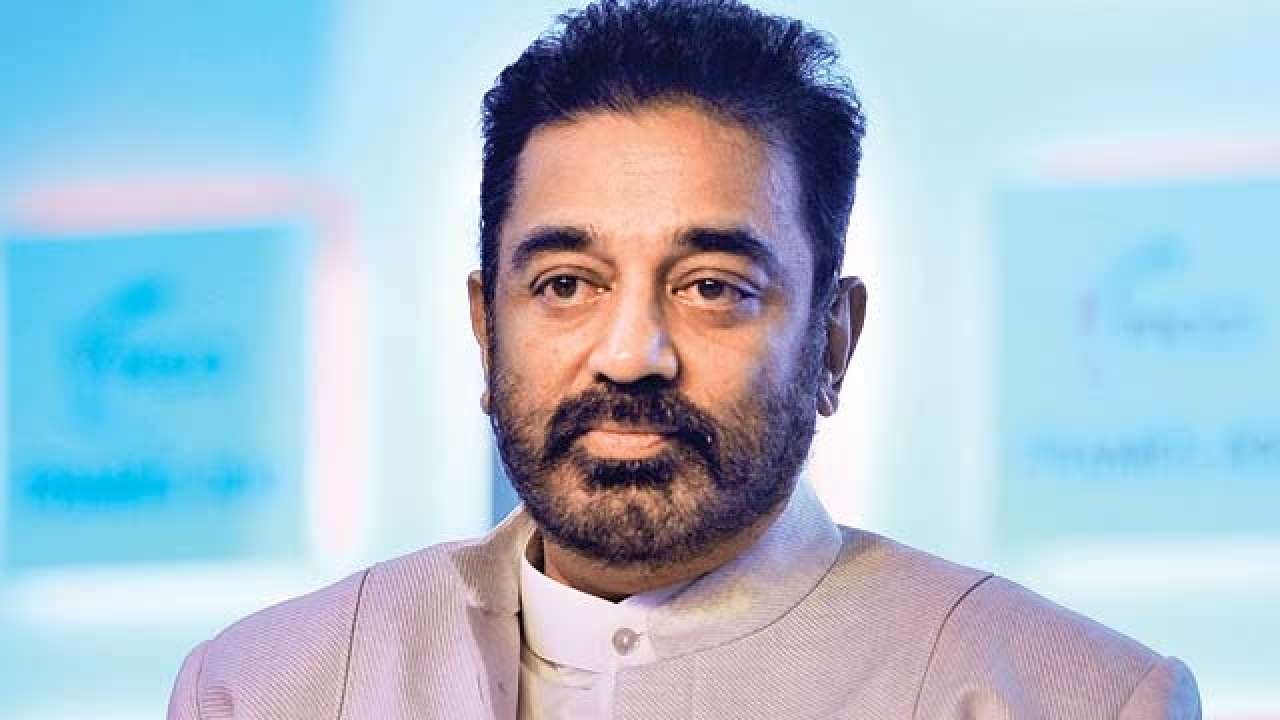 Bigg Boss Tamil 3 had been a blockbuster season in terms of TRP.

Bigg Boss host Kamal Hassan, is also one of the reason for fans to watch the episodes during weekends.

A total of 78 days is over in Bigg Boss game and now again comes the nomination process.

Save Your Favorite Contestant of Bigg Boss Tamil By Voting

Every person in the house has the capability to win this show as they are trying best to give their performance.

Last week we have seen Cheran getting evicted from the show and it was very shocking eviction for every Cheran fan and for the inmates.

The re-entry of controversial contestants Vanitha VijayaKumara and Kasthuri Shankar change the decorum of the Bigg Boss House.

Vanitha, Sherin has received the most number of votes for the eviction this week. Losliya, Sandy, Tharshan, Kavin, Sherin, Mugen every contestant had nominated Vanitha.

Vanitha has received the most number of votes i.e a total of 6 votes by the inmates.

How to save your favorite contestant

1) Install the Hotstar app
2) Register yourself by with the appropriate details
3) Go on search menu and search for Bigg Boss Tamil
4) And vote for your favorite Contestant.
5) You have 50 votes per day till Saturday midnight. You can give them to one contestant or you can divide it into your favourite contestants.

Or there is also another way you can just give a missed call to these numbers given below accordingly.

So go and vote for your favorite contestant and see them in the next week.