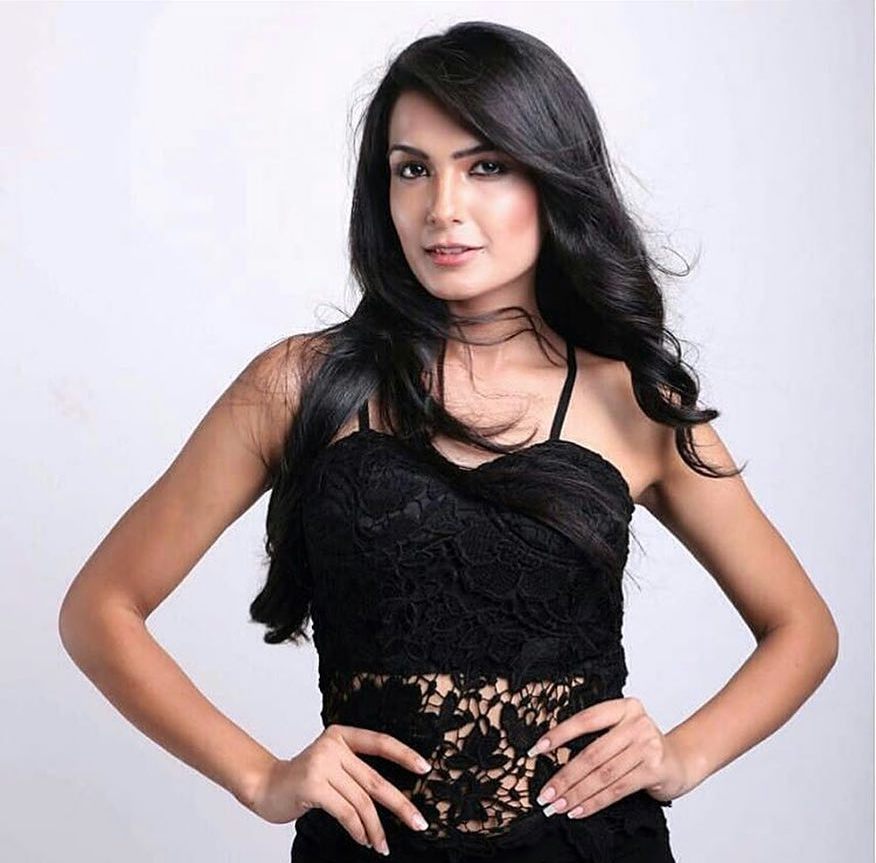 After Bigg Boss Superhit of season 13, the producers do not want to leave any shortfall in the 14th season. Therefore, the makers have also approached TV actor Faisal Khan’s girlfriend Muskan Kataria for Bigg Boss.

After the end of Bigg Boss 13, the makers are now preparing for the next season of the reality show. To make Bigg Boss 14 even more spectacular, producers are thinking a lot and are contacting many TV stars.

After season 13 being a superhit, the producers don’t want to leave anything behind in the 14th season. Therefore, the makers have also approached TV actor Faisal Khan’s girlfriend Muskan Kataria for Bigg Boss.

According to a media report, Jaipur-based model Muskan Kataria has received an offer from TV’s Controversial Show Bigg Boss. However, Muskan has not yet responded to this. If Muskaan says yes to being a part of the show, then the show could see a new twist.

Before Muskan, the show was set for Jasmine Bhasin, Surabhi Jyoti, Alisha Panwar, Aarushi Dutta, Akanksha Puri, Sahil Khan and Many stars like Aamir Siddiqui have been approached. It is being told that the TV show ‘Bigg Boss 14‘ can be aired from October.

Model Muskan Kataria has appeared on TV’s dance reality show ‘Nach Baliye 9’, her partner in the show was Faizal Khan. According to media reports, Muskan and Faizal Khan dated each other for a very long time.

But Muskan later accused Faizal of cheating and ended the relationship. But whenever Muskaan was asked about her relationship with Faizal, she often avoided saying that she was only good friends.