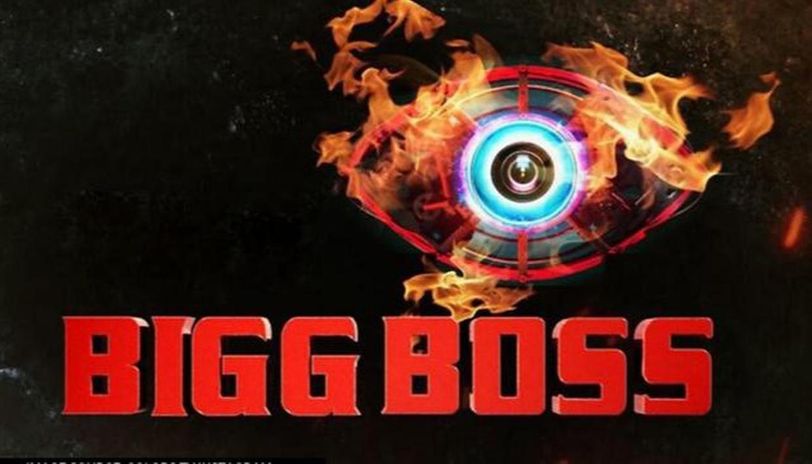 The makers of Bigg Boss show are very excited about Bigg Boss 14.

Apart from Salman Khan, the host of the show, preparations are being made to change the format, contestants, tagline and shooting area.

Now the news is coming that this time Salman Khan will not be present on the set nor will he go to the Bigg Boss house.

At the same time, this time the new tagline of the show will be tremendous. According to a report, Salman Khan will not go on the sets of Bigg Boss due to the threat of Coronavirus.

Salman will host Bigg Boss 14 from his farmhouse in Panvel.

According to the news, shooting on the studio floor is not the right idea in this time of coronavirus.

Salman wants him to shoot for Big Boss with some crew members from his farmhouse.

According to Pinkvilla’s report, this time the show’s tagline will be, ‘Bigg Boss 14 will be rocking’.

Last year, Bigg Boss 13 was crooked. However, the makers have not confirmed it yet. At the same time, it was previously believed that the tagline of this season could be ‘Bigg Boss 14 Lockdown Edition’.

According to the media report, along with the lockdown in Bigg Boss 14, the effect of social distancing will also be seen.

The makers are preparing to start the show with a new format. Lockdown will be a major attraction this season.

Reportedly, in all the previous seasons of the show, the contestants were not allowed to interact with the ‘outside world’, but this time it is going to be very different.

Producers are considering new rules that may allow households to get their cell phones and use it to interact with the world outside Bigg Boss 14’s home.

However, no announcement has been made by the show’s makers and the channel so far.

The name of the study Suman and Rajiv Sen was also revealed.

According to the news, even in this season, big celebrities can be seen.