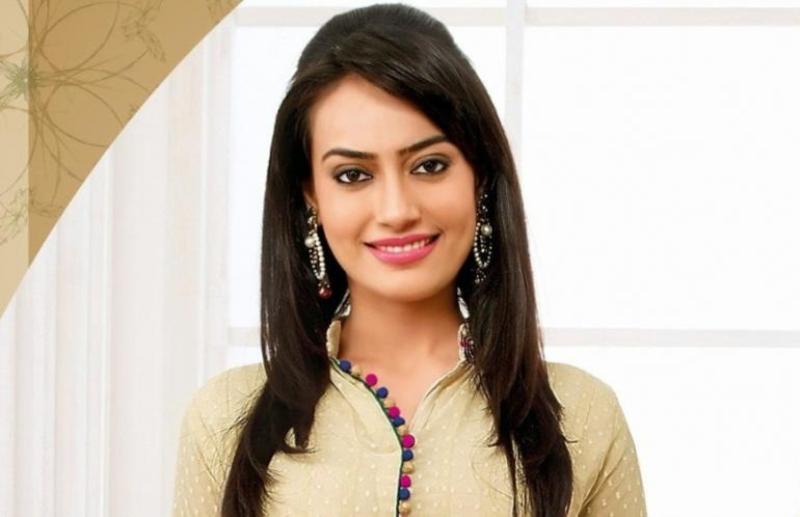 Of course, life has stopped due to the lockdown, and the shooting has stopped. But the producers of television’s popular reality show ‘Bigg Boss’ are looking for contestants for their 14th season. Now the news is coming that actress Surabhi Jyoti, who plays the role of television’s wishful serpent for Bigg Boss 14, has also been contacted.

However, there have been reports that Surabhi Jyoti is constantly refusing to do this show. But the producers have approached them once again. But this time it is not clear yet what is Surbhi Jyoti’s answer to Bigg Boss 14.

According to the report, Surabhi Jyoti has once again received a call from Bigg Boss. However, earlier in an interview, Surabhi Jyoti indicated why she does not want to go on the show. Surabhi had said, ‘I don’t think I’ll ever be able to do a reality show. I do not have a competitive spirit. I only enjoy acting. And I don’t even act in pressure. I can’t bear the pressure at all, I like to do my work very comfortably. ‘

Please tell that Surbhi Jyoti had established her identity with the serial ‘Qubool Hai’ and her tremendous fan following was also ready. After this, Surabhi Naagin also appeared in the serial and her work was also praised there.

The 13th season of Bigg Boss ended in February and it was also quite popular. Producers want to repeat the same success as before and are preparing to bring popular faces of TV to their shows. Let’s see what the answer is for Surabhi in the coming time.