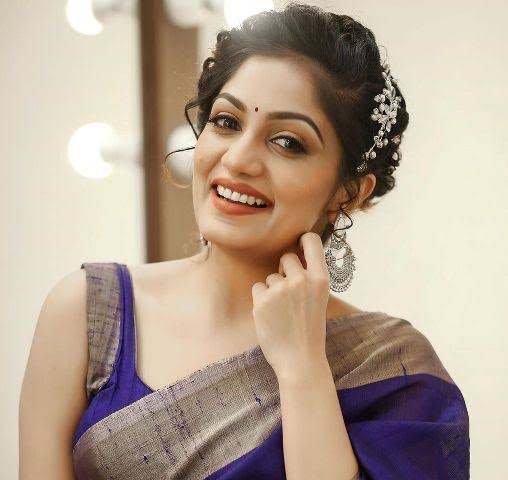 Dr.Rajith Kumar and Arya the strongest contestant of Bigg Boss clashes much time with each other which is very weird. The ‘Badai Bungalow’ actress Arya was loved by the people because of her character in the show but now people cannot digest the aggressive Arya as they never see her like this. Due to which Arya is facing so much criticism on social media.

Recently Etimes TV had a conversation with Resmi Varun (Arya’s Bff) where Resmi talked about her best friend game plans. Arya and Resmi have their own boutique which they run in a partnership.

Resmi also said that “This is the real Arya I know. She knows Bigg Boss is a game and will play it well. The recent emotional drift would be because of the pressure”

Resmi also shared an incident where netizens are abusing the staff as they are upset with Arya’s game. Resmi also said that people are verbally abusing every day by calling them.

The biggest challenge in Bigg Boss for Arya is Dr.Rajith Kumar, says Resmi.

check out other posts about Bigg Boss Malayalam: