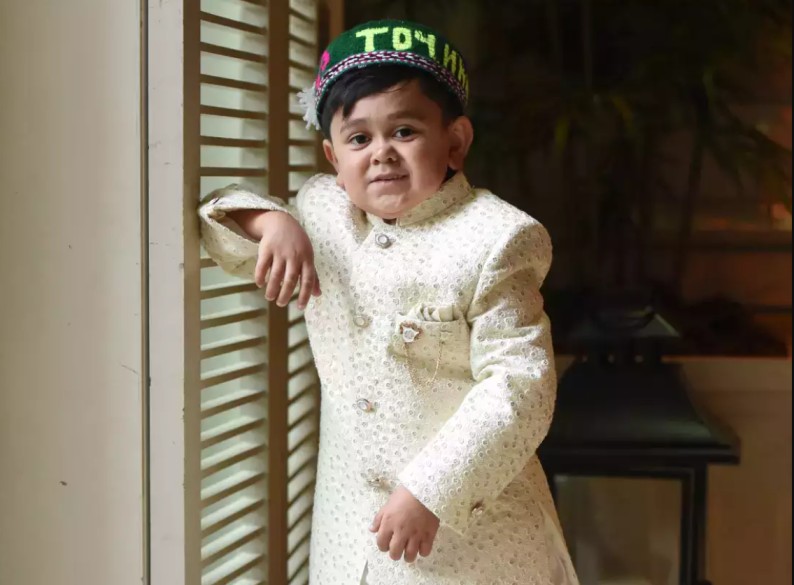 After Diwali celebrations in the Bigg Boss 16 house, many twists and turns await the audience tonight! Being the owner of the house, Bigg Boss plans to keep a watchful eye on every contestant to see when they break the rules of the house set by him. check out Bigg Boss 16 Voting Poll & Results Page.

In tonight’s episode, viewers will see Nimrit Ahluwalia and Soundarya Sharma paying for their mistakes as they constantly converse in English instead of Hindi. Bigg Boss reprimands Nimrit Ahluwalia and Soundarya Sharma for speaking English repeatedly when the rules mention that they have to speak in Hindi. Bigg Boss asks him to apologize to Bharat and keep doing so till his further orders!

These shortlisted contestants will have a chance to decide among themselves and choose the other two fellow contestants whom they want to avoid nominations this week, sending the third and only remaining contestant directly to the nomination field. It will be fun, exciting and shocking to see the real faces of the selected contestants based on which they send in the nominations. Bigg Boss chooses three pairs of contestants for this task.

It is not known when friends become enemies in the Bigg Boss house. The bond between Gautam and Shalin is one such bond. We will see Shalin advises Gautham about Soundarya, asks him to take things slow and tells him that the gravity of the situation is different for him and different for Soundarya.

The sweetness in the house continues as Abdu Rojic wins hearts with a retro feel with his performances on ‘I’m a Disco Dancer’ and ‘Gore Ki Na Kalon Ki’. Today’s episode is expected to be filled with a lot of entertainment on Bigg Boss as you definitely don’t want to miss out on the nominees for elimination this week.

Bigg Boss 16 airs Monday to Friday at 10 pm and Saturday and Sunday at 9.30 pm on Colors and is also available on the streaming platform Voot.