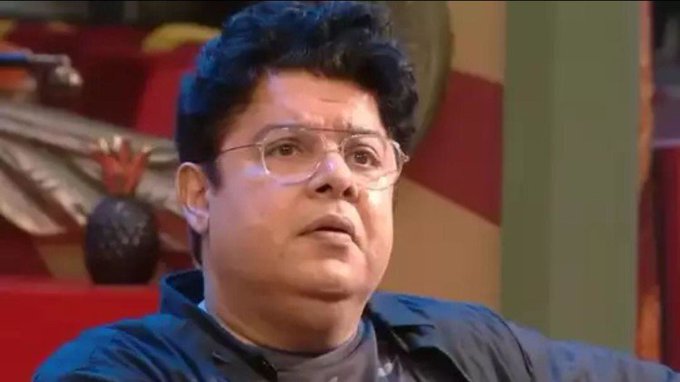 In the November 14 episode of Bigg Boss 16, there was a captaincy task in the house. Shaleen Bhanot, who was earlier barred from captaincy duties, has now been allowed to participate. Bigg Boss lifted the ban on him. Meanwhile, after a lot of wrangling, Sajid Khan won the BB Captaincy task and became the new captain of the house. He was given some special rights.

MC Steyn joked, “If Tina becomes the captain, no one will act like her.” Tina and Sajid got into an argument during the task. Tina reprimands Sajid for not taking her side when he promised that he would. He said, there is direct factionalism here. ,

In an old episode of Bigg Boss 16, Shaleen Bhanot pushed Archana Gautam, due to which she was stopped from the captaincy task. However, in the previous episode, Bibi lifted his sentence and allowed him to become the captain and participate in the captaincy tasks. Incidentally, this comes at a time when Archana Gautam re-entered BB 16’s house. He was evicted for being physically violent with Shiv Thackeray.

After the captaincy task, Sajid Khan won and he became the new captain of the house. The captaincy benefits were also revised. Bibi said that the two contestants who share the room with Sajid will be relieved of duties and also protected from nomination. Tauqeer Khan, Gautam Vig, Archana Gautam, Shiv Thackeray and Abdu Rozik. Gori Nagori, Sreejita Dey and Manya Singh have been evicted.

Bigg Boss 16 has already garnered a lot of buzz this time due to its new twists and changes, including the change from Shani-Sun to Venus-Sani during the days of Weekend Ka Vaar. This time the theme of Bigg Boss 16 is Circus.