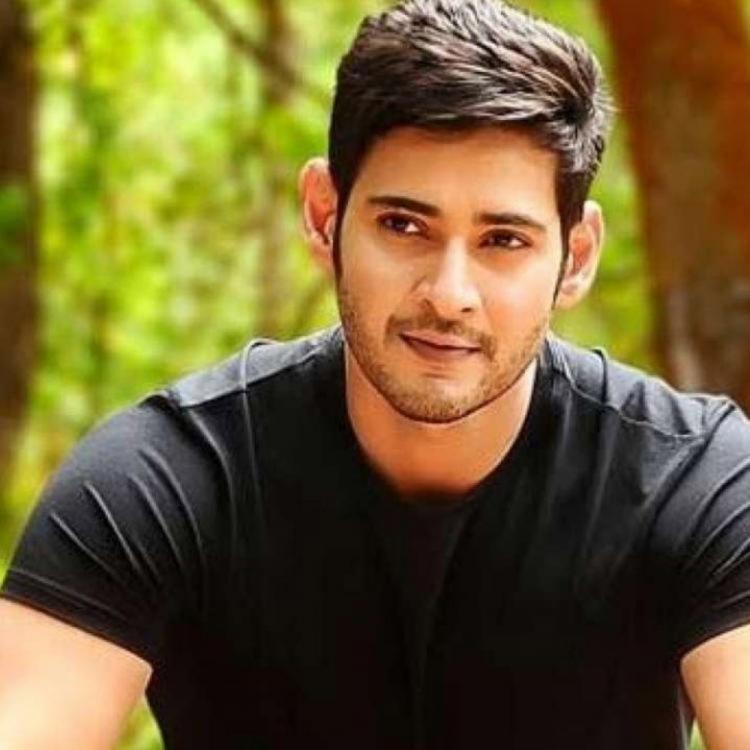 We all know that Bigg Boss Telugu 3 host Nagajurna Akkineni was one of the factors for the season to be blockbuster.

But now it’s been said by some media houses that Tollywood superstar Mahesh Babu will be replacing Nagajurna Akkineni as the host of Bigg Boss Telugu season 4.

In past, there has been the news that Bigg Boss makers had approached Nagajurna but bow there is again the news trending that makers of the show had approached the Tollywood star Mahesh Babu, after seeing his fandom which will ultimately beneficial for the show.

Some media houses claim that Nagajurna is demanding double remuneration for hosting the show as compared to last season. And that’s the reason why Bigg Boss maker is in the search of a new host. There may also one more reason for searching the new host is that Nagajurna is now busy with his new thriller drama Wild Dog which is directed by Soloman.

There had been no official statement made by any official Bigg Boss makers but there has been the news spreading like a fire that Mahesh Babu will host the next season.